It is now common knowledge that Abbingdon Music Research is named in deference to Abingdon (with one “b”), the Oxfordshire town where the Mini Cooper S was conceived and developed by the Motor Works Department of British Motor Corporation. The Mini Cooper S went on to dominate the Monte Carlo Rally in the sixties.

Well, fast-forward to 2011 and Top Gear episode 17 series 1 ran a featurette (in the 37th minute of this 1 hour programme) on the original and new incarnation, the Mini Countryman WRC.

It goes on to introduce the latest beast of a rally car, the Mini Countryman WRC. 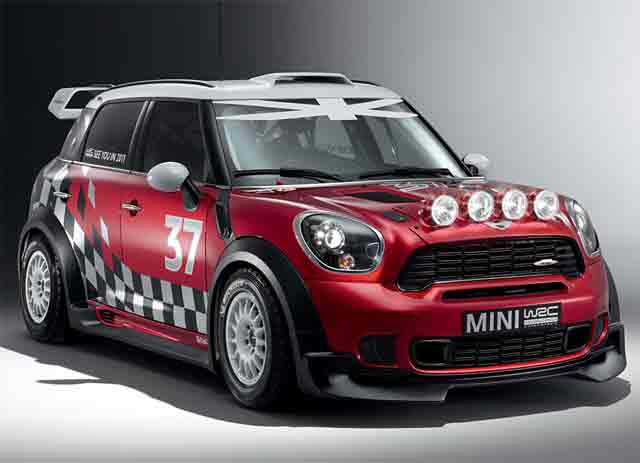